What happens during a colonoscopy?

During the procedure, the endoscope is carefully inserted through the anus, then through the rectum into the descending colon, transverse colon and ascending colon. Often, to see the large intestine thoroughly, you need to stretch its walls by pumping a small amount of air inside. In addition to pumping air, the colonoscope has several channels which are hollow to allow the lens to be washed off, for suction, air and water delivery, and to introduce additional equipment.

Indications for a colonoscopy:

How can you prepare for a colonoscopy?

Two days before the test, it is recommended that you start a liquid diet (jelly, mineral water, broth (clear liquid), clear fruit juice, tea and instant coffee without milk, you should drink about 3 liters of fluid per day. The diet excludes solid food such as: bread, rusks, biscuits, meat, sausages, dairy products, salads, vegetables, fruits, as well as carbonated drinks.

On the day before the test, in the afternoon, drink 2 liters of mineral water in combination with the polyethylene glycol preparation (PEG). The mechanism of the drug is associated with its osmotic activity - PEG binds to water and is not absorbed from the gastrointestinal tract, which causes water to enter the intestine and leads to the liquefaction of fecal masses.

In the morning on the day of the test, drink another 2 liters of mineral water or clear juice in combination with PEG. Preparations for a colonoscopy based on PEG (e.g. Fortrans, Olopeg, Forlax), PEG with sulfates (Moviprep), and sulfates with magnesium oxide (CitraFleet) are available in Poland. It should also be emphasized the need to take a large amount of fluid, because the fluid supplied with the preparation is not absorbed by the body and is only used to cleanse the intestine.

About an hour before the test, you can take a painkiller tablet.

Complications after a colonoscopy

Complications in the course of endoscopic examination of the lower gastrointestinal tract are rare. The most common is bleeding after polyp removal (polypectomy) - those that appear during or immediately after surgery can usually be managed endoscopically. Another complication may be "post-polypectomy syndrome" manifested as abdominal pain, fever, and increased inflammatory parameters. Perforation (perforation) of the intestine, most often in recto-sigmoid flexion (especially in the presence of diverticula) or in the cecum (during polypectomy).

This article was translated from Polish to English, the references below are those used in the Polish article.

Gastroscopy - what is it and how can you prepare for it? 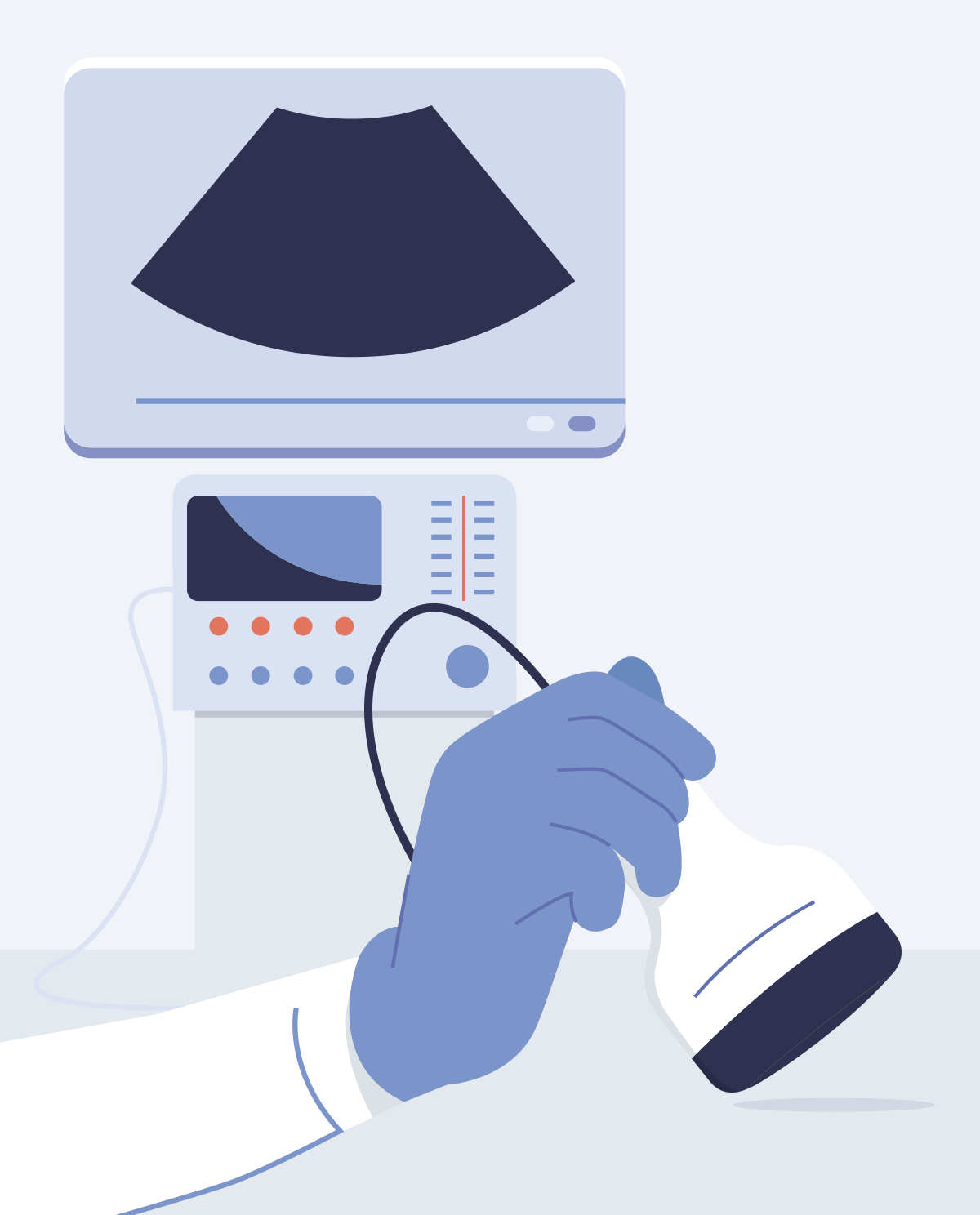