How does ultrasound work?

Ultrasound is a non-invasive method of imaging soft tissue in real time. It uses ultrasonic waves measured using MHz, produced as a result of the inverse piezoelectric (pressure electricity) effect. A characteristic feature of the ultrasound examination is the inability to visualize bone and air-filled structures (e.g. lungs) because of the propagation of the sound waves.

Ultrasound works due to the reflection of a beam (high pitched sound waves) at the boundary between two materials (individual tissues have different densities). The reflected wave is recorded and analyzed for intensity (amplitude) and recovery time (determining the location of the tissue). This allows you to assess the size, shape, and structure of organs.

At present, no harmful effects of ultrasound waves on the human body have been found, which is why ultrasound is considered a safe test, even for pregnant women. The ability to monitor pregnancy and early detection of fetal abnormalities outweigh the theoretical risks of this study.

Why is gel used for ultrasound?

When the transducer probe (the part which sends and receives the sound waves) is applied to the patient's skin, small air bubbles are still present between the two touching surfaces that may result in artefacts (distortions) in the image. The applied gel is designed to get rid of bubbles, and thus ensures better ultrasound wave conduction and, consequently, better image quality.

However, there are (usually emergency) cases where an immersion test is used whereby ultrasound is performed in a water bath to eliminate air bubbles. Another type of examination where the gel is not used is an intraoperative ultrasound examination in which the doctor moves the sterile transducer directly over the surface of the organ. This type of test is used to look for stones in the bile ducts or kidneys, as well as to assess the development of cancer.

Shows the recorded signal (echo) during the transition between different centers on the graph as a function of distance. The tissues in this case, have differing acoustic impedances i.e. the sound wave spreads to them to a different degree. This type of ultrasound is used in ophthalmology and optometry.

The image records the change in position of the echo amplitude (recorded from one direction) over time. The current amplitude translates into the brightness of the image points. The next lines are displayed side by side vertically. This type of ultrasound scan is used in cardiology to visualize heart movements.

The B-scan is the most common form of ultrasound. It presents a two-dimensional (2D) cross-section, where the amplitude of the recorded signal translates into the brightness of a given pixel.

It is a composite, computer superposition of numerous 2D scans (B-scans) that were obtained for individual cross-sections. The method of obtaining the 3D image depends on the type of probe used, some of them require a series of cross-sections to be analyzed, others allow for real-time recording. For example, 3D and 4D scans in pregnancy show the baby’s external parts (i.e. skin) rather than internal parts. 3D and 4D scans in pregnancy can show a baby smiling or yawning. 3D scans are still images whereas 4D scans are moving 3D images.

What is the Doppler effect?

The Doppler effect consists of a frequency difference between the wavelength or frequency sent by the source and the one that is registered by the recipient while the recipient or source is moving relative to one another. In the case of sound waves, the scale of this effect depends on the speed of the recipient and the source relative to the medium in which the waves propagate.

An illustrative example of this effect is a man standing on the sidewalk when an ambulance passes. Depending on the speed of the ambulance and the direction in which it is moving, a person receives a different frequency of sound.

Classical ultrasound is based on echo measurement, stating that the body part being scanned cannot change its position during the test because any movement could result in the appearance of things during a scan that aren’t really there. In contrast, a Doppler ultrasound, which uses the dispersion of a sound wave on a moving object (e.g., flowing blood cells), allows you to obtain information about the speed at which this object travels.

A Doppler ultrasound is most often used in cardiology, where blood vessels are observed and the results are usually found using an M-scan or B-scan ultrasound. The image is often marked with fast moving objects, one red and the other blue. Static elements remain in shades of gray.

By observing the arteries and veins using this technique, you can calculate the maximum velocity value, the volume of blood flowing through the vessel per unit of time, or the distribution of blood cell speed (in a given direction) in the cardiac cycle (from the end of one heartbeat to the next).

What is the purpose of a Doppler ultrasound?

How do you prepare for an ultrasound?

First of all, you should follow the doctor's instructions but often, depending on the type of examination, you can start preparing by following the rules below.

For an abdominal examination:

For examining the urinary tract, prostate or reproductive organs:

This article was translated from Polish to English, the references below are those used in the Polish article. 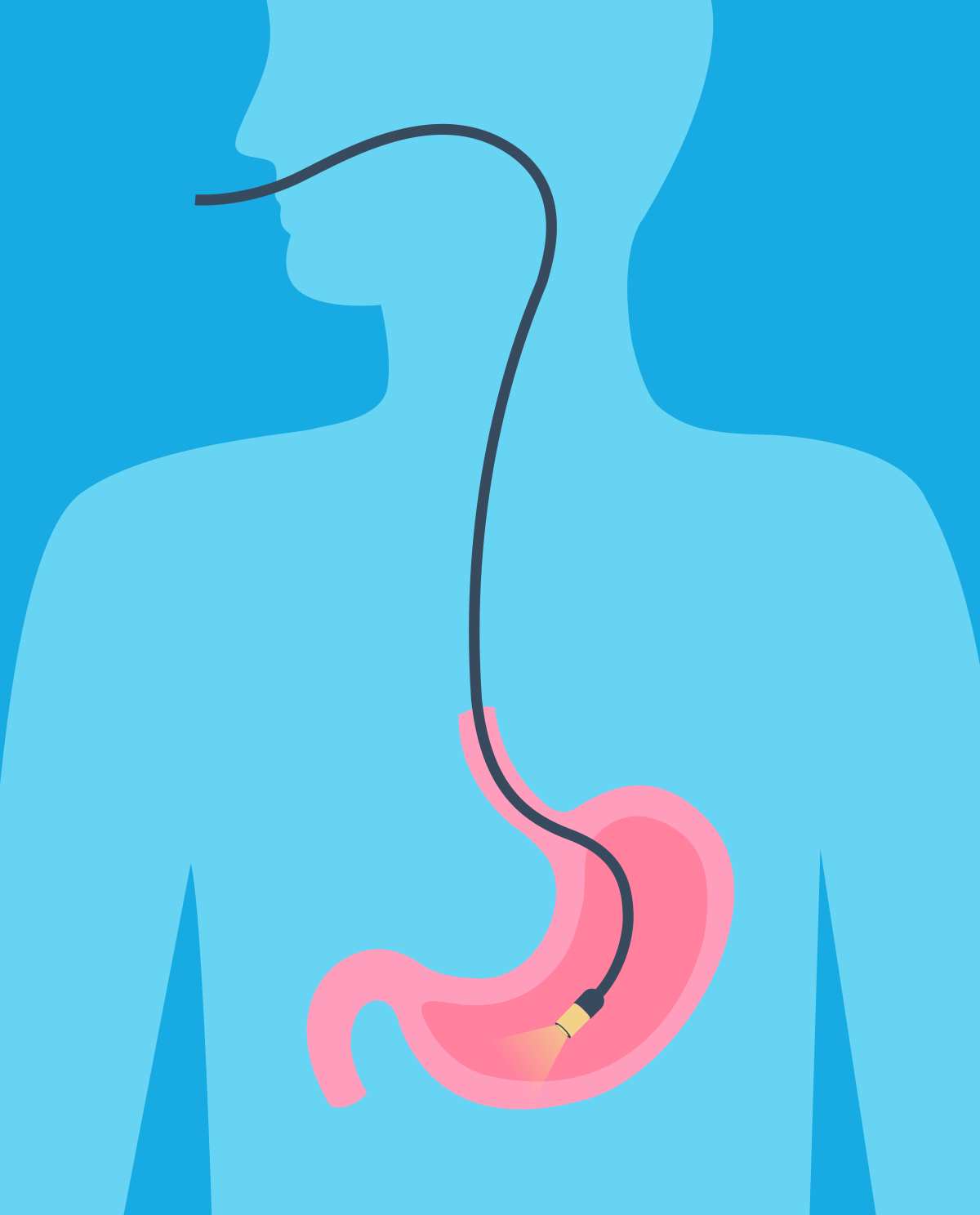 Gastroscopy - what is it and how can you prepare for it? 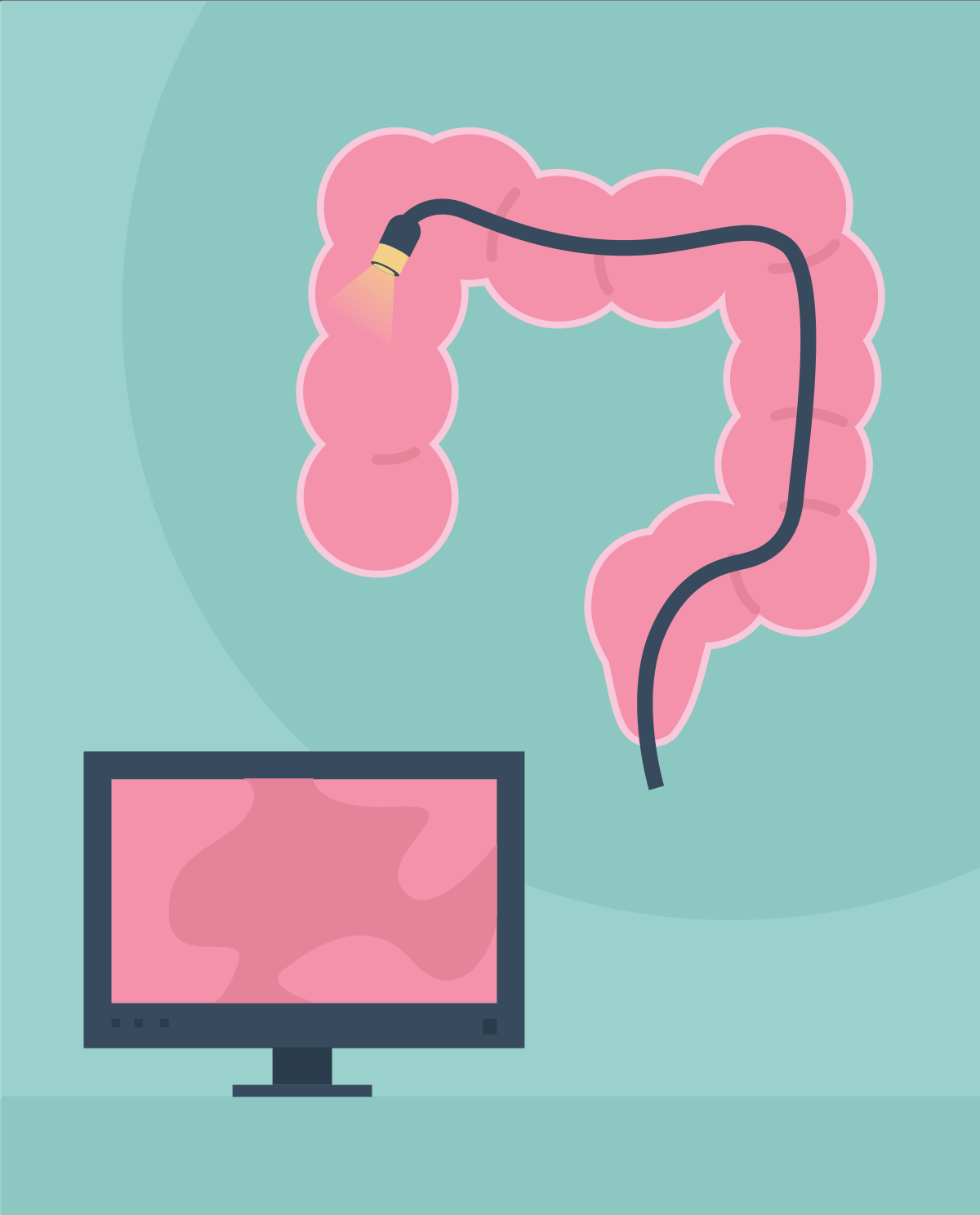 Colonoscopy - what is it and how do you prepare for it?