Sciatica is a set of symptoms. Symptoms that result from pressure on the sciatic nerve around the fourth and fifth lumbar vertebrae and the first sacral vertebra. Irritation of the nerve roots is manifested by severe pain, which can be extensive - from the loins, through the buttock, thigh, lower leg and to the foot.

Causes of pressure on the sciatic nerve

The main role played by the intervertebral disc is the absorption of movements and vibrations. It also ensures adequate mobility and flexibility of the spine and the separation of individual vertebrae.

Its construction consists of:

discopathy (degenerative disc disease) is associated with all kinds of irregularities and diseases of the intervertebral disc. They can arise for various reasons:

Importantly, the intervertebral disc mostly consists of water, which is why it is prone to dehydration - it becomes thinner and loses its ability to cushion. As a result of dehydration, protrusions may be formed, i.e. deformations of the nucleus without breaking the fibrous rings.

It performs, among other things, a stabilizing function for the hip joint and is involved in the abduction and straightening of this joint. In the range of 0 to 70 degrees, it is responsible for external rotation, while above 70 degrees for internal rotation.

Due to excessive tension of the piriformis muscle, sciatic nerve irritation occurs - the symptoms of this phenomenon may be called pseudo-sciatica.

A common cause of increased muscle tension can be an incorrect lifestyle - e.g. prolonged sitting. However, in some cases, the source of this problem is an incorrect anatomical structure - the sciatic nerve can directly penetrate into the piriformis muscle, which is why it is exposed to changes such as contraction of muscle fibers or inflammation.

Stenosis is called spinal stenosis and is caused by degenerative changes, followed by pressure on the nerve structures. Most often degenerations occur naturally, which is associated with the aging process of the body, therefore stenosis usually occurs in patients over 50 years of age.

The most important part of sciatica treatment is to know its cause, it depends on the type of rehabilitation and therapy undertaken. Proper treatment gives you a better chance of healing and hence a lower risk of the problem recurring. It is worth having an imaging test (MRI, CT or X-ray) that can help confirm or exclude a given pain origin.

Alarm signals about the need to undergo a medical consultation may be:

The presence of the above symptoms may or may not be associated with sciatica - for a proper diagnosis you should visit a specialist doctor.

Master's degree in physiotherapy with postgraduate education in the field of "physiotherapy in sport".
The owner of the SIS Medical Center and the founder of the MedPub channel.
Specializing in the treatment of orthopedic diseases, he deepens his knowledge by training as well as participating in a lot of conferences and physiotherapy conventions. 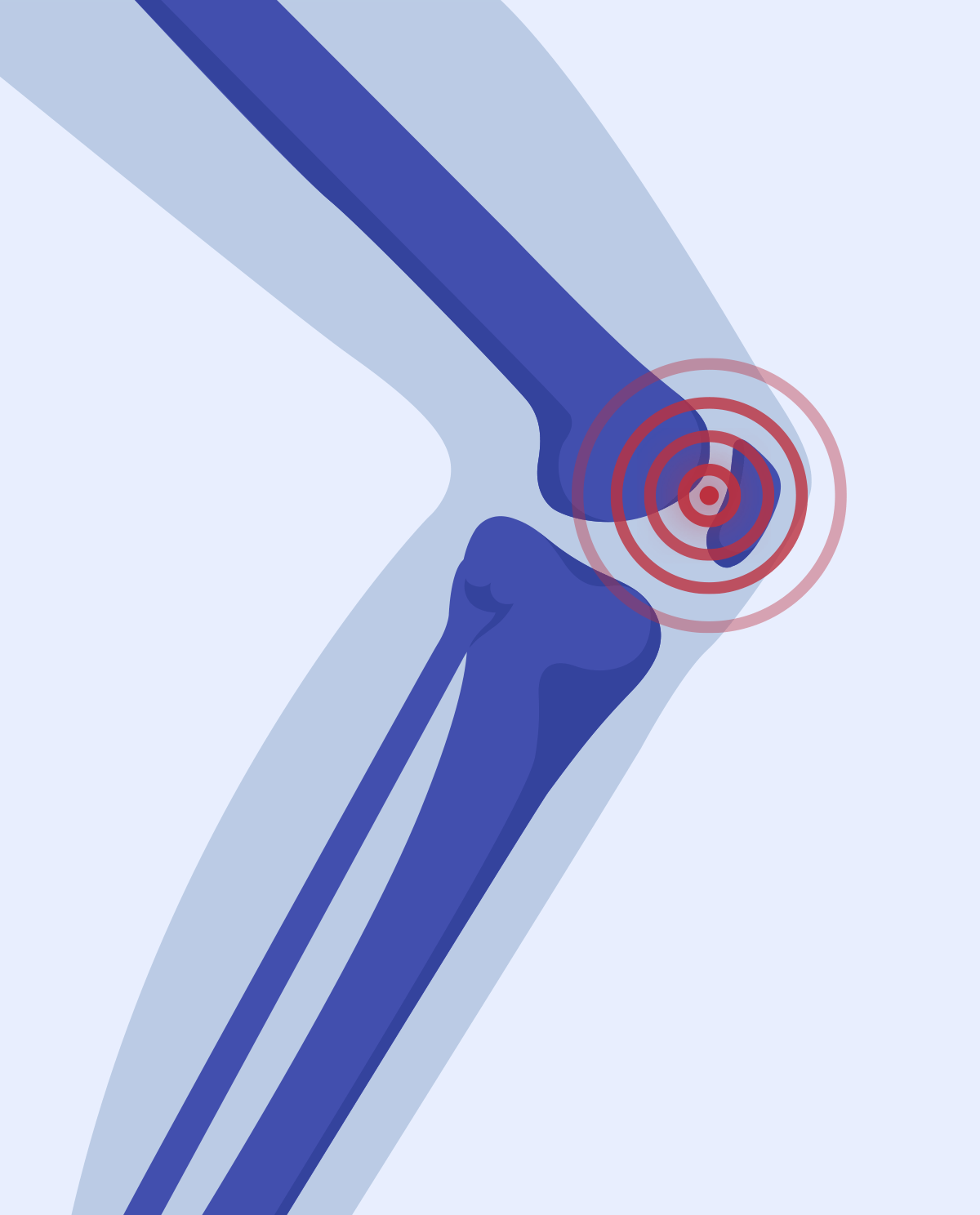 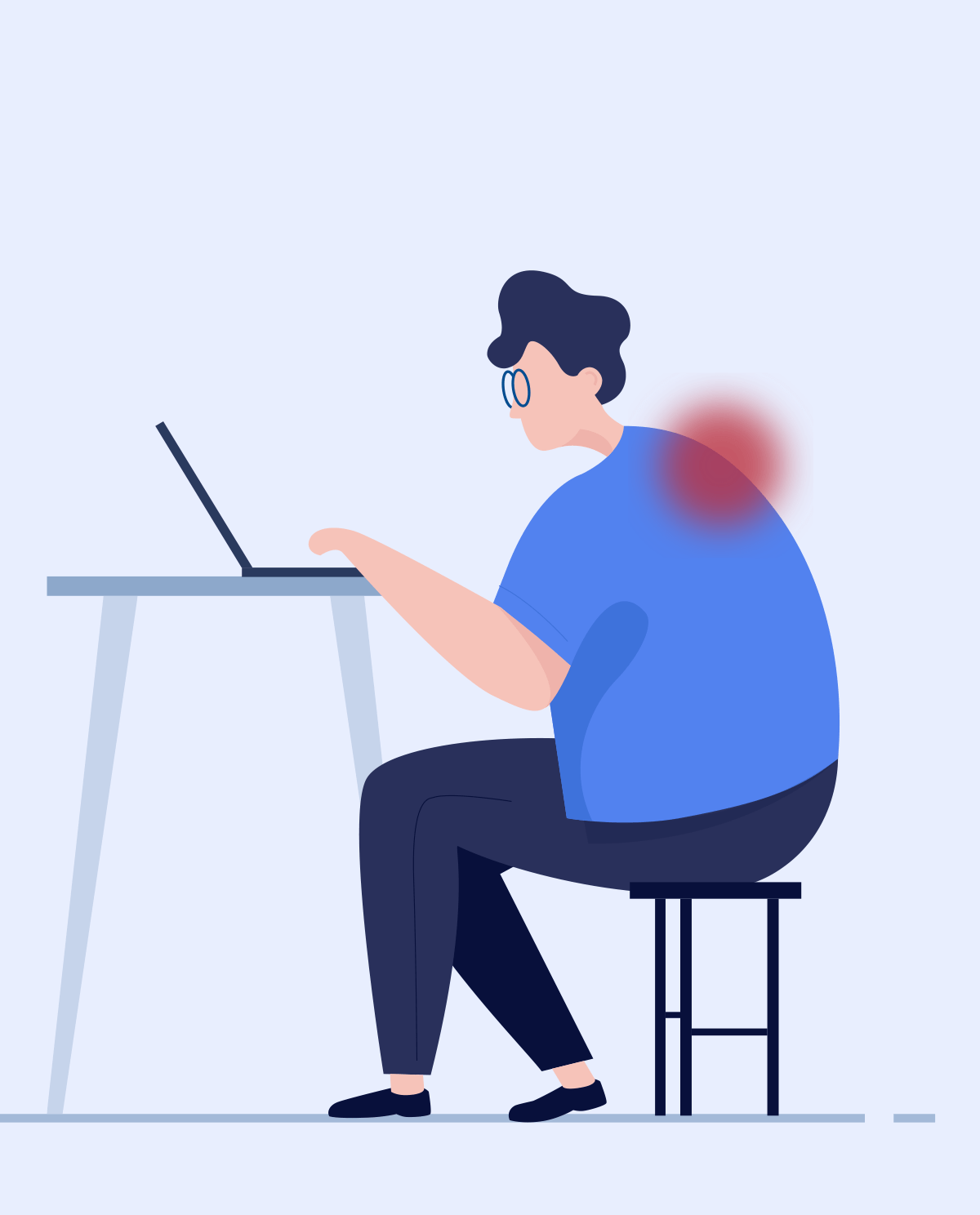