A few words about diabetes during pregnancy

Pregnant women can suffer from two types of diabetes: pre-pregnancy diabetes and gestational diabetes. With pre-emptive diabetes we have to deal with a woman who has previously suffered from any type of diabetes (type 1 diabetes, type 2 diabetes, or less frequent types MODY and LADA). Diabetes may be uncomplicated or with complications such as: retinopathy, nephropathy, neuropathy or heart disease that are particularly dangerous to a pregnant woman. Sometimes, with a diagnosis of pre-emptive diabetes the pregnant woman only learns during the first blood test.

Hormonal disorders are the main cause of gestational diabetes. In pregnancy, there is an increase in the production of a number of hormones, min. prolactin, placental lactogen, cortisol and glucagon, which are insulin antagonists. The insulin produced by the pancreas is responsible for regulating the blood sugar level. However, the above-mentioned hormones sometimes disturb the body's sensitivity to insulin and may partially block its action (causing insulin resistance to develop). This leads to an increase in the level of sugar in the blood.

Gestational diabetes, as the name suggests, disappears after childbirth. Unfortunately, it does not go unnoticed and leads to an increased risk of maternal diabetes type 2. Studies show that within 15 years of the onset of type 2 diabetes will be diagnosed in 30-45% of women who have previously been diagnosed with gestational diabetes.

When is gestational diabetes diagnosed?

We recommend testing the glucose level in a pregnant woman during the first visit to the gynecologist. If the result is normal and there are no above-mentioned factors that increase the risk of gestational diabetes, the next step is an OGTT (oral glucose tolerance test), an oral glucose load test. This test is carried out between the 24th and 28th week of pregnancy. However, in the case of women from the group of increased risk of gestational diabetes, it should be performed as soon as possible after confirmation of pregnancy.

This test consists of taking blood three times and measuring the level of glucose:

OGTT standards in the pregnant population are updated from time to time. For example, in Poland, the standards set in 2014 are currently in force and they are as follows:

If at least one of these values ​​is above the norm, doctors will diagnose gestational diabetes.

Diabetes therapy usually starts with the introduction of a diabetic diet. Dietary recommendations should be adjusted individually to the patient, due to differences in body weight before pregnancy, weight gain during pregnancy, physical activity and eating habits. Dietary rules for patients with gestational diabetes are available online.

When dietary treatment proves to be insufficient, it is necessary to include insulin therapy.

The impact of gestational diabetes on a fetus

and therefore gestational diabetes is a threat to both the mother's health and the development of her unborn child.

The impact of gestational diabetes in pregnant woman

Gestational diabetes significantly increases the risk of developing, the following diseases (among others) during pregnancy: 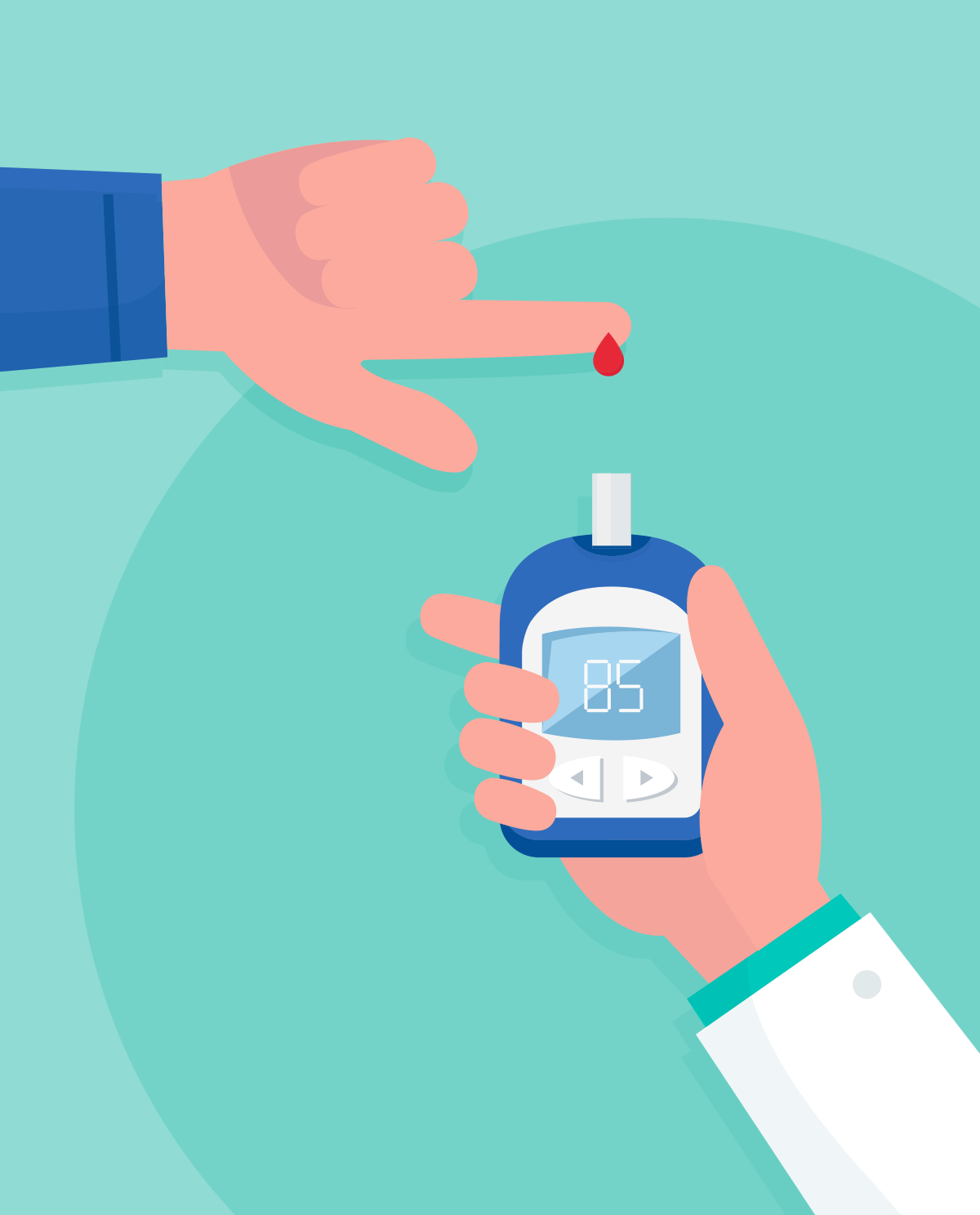 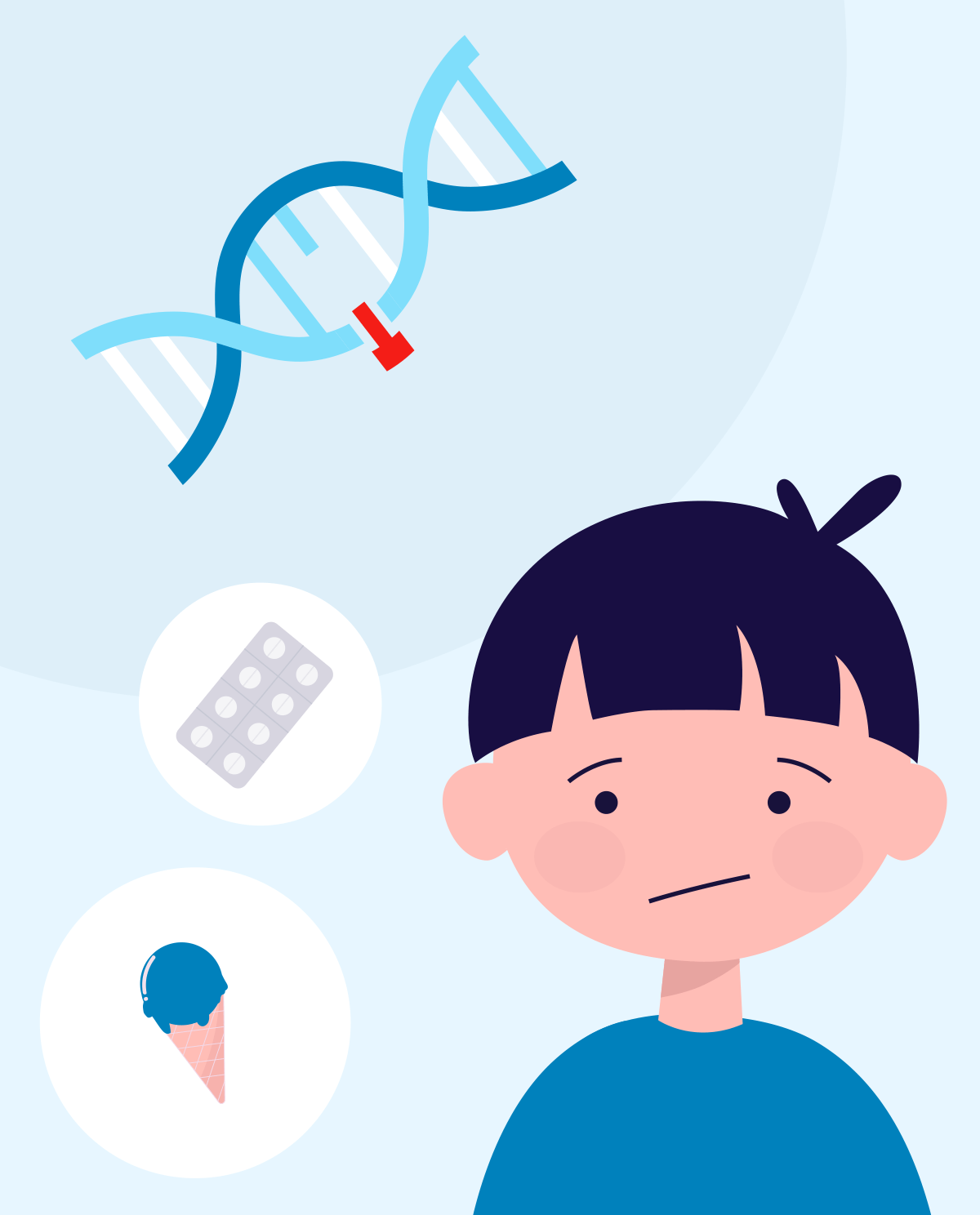