Diabetes is a disease which develops gradually and it’s constantly progressing. At the beginning we deal with obesity and a genetically conditioned disorder of insulin production and/or secretion. This means that the pancreas, in contrast to type 1 diabetes, produces insulin, but its secretion is delayed and takes longer than it should. At this stage, the level of glucose in the blood (glycemia) is still normal. At this point, obesity turns out to be the key to the development of type 2 diabetes, gradually leading to insulin resistance. The pancreas must produce more and more insulin to maintain normal blood glucose levels. After several years of such a condition, pancreatic ß cells become depleted and are no longer able to produce enough insulin. The level of glucose in the blood then increases and diabetes is diagnosed.

Who can get diabetes?

Type 2 diabetes is a genetic and hereditary condition. However, its development is influenced by obesity, lack of physical activity, poor diet, stress and progressing urbanization. Excess fat in the body, especially abdominal obesity, causes 60-80% of cases among people of European descent. However, the lack of physical activity is considered to be the cause of 7% of cases of diabetes. Non-insulin-dependent diabetes was formerly known as senile diabetes, because it most often affected people over 65 but due to the obesity epidemic and our sedentary lifestyles, the age of type 2 diabetes significantly decreased and is now more common in obese people at a younger age, and sometimes even in adolescents.

Another factor predisposing to an increase in the incidence of type 2 diabetes is the aging of the population. In older age, we have hypertension or heart disease, which also has a close relationship with diabetes. It is believed that permanent sleep deficiencies can also cause illness because they slow down metabolism. In addition, type 2 diabetes is more common in women, especially those who have gestational diabetes or polycystic ovary syndrome.

In the United States, high-risk groups include:

Symptoms of type 2 diabetes develop gradually. Initially, when your blood glucose is not very high, you may not have any symptoms. Therefore, in people with an increased risk of developing diabetes, i.e. those in whom the family is diabetic, periodically determine the level of fasting glucose or perform an oral glucose tolerance test. As insulin resistance progresses, the following symptoms appear:

The gradually decreasing amount of insulin produced by the pancreas leads to an increase in blood glucose. There may also be glucose and ketone bodies in the urine and other metabolic disorders. The basis for the diagnosis of diabetes is an increased level of glucose in the blood. Read more about this in our article on what tests to do if you suspect you have diabetes.

The overriding goal in the treatment of type 2 diabetes is to prevent the occurrence of chronic complications of this disorder, i.e. heart attack and stroke. Treatment methods for type 2 diabetes are:

It is necessary to combine non-pharmacological methods, such as proper diet, avoidance of stimulants and physical exercise with pharmacological treatment. It has been proven that regular physical activity leads to a reduction in resistance. It is recommended that diabetics improve their exercise routines. A brisk walk, lasting at least 30 minutes and performed at least 3 times a week, can be excellent here.

The first-line drug is metformin, which reduces insulin resistance. If, despite treatment, blood glucose levels continue to increase, therapy is intensified by adding additional oral or subcutaneous medications. When the secretory capacity of the pancreas is completely depleted, only the injection of insulin is left.

People who are diagnosed with type 2 diabetes or prediabetes are primarily those who consume too many calories per day in relation to energy requirements. It is therefore crucial to realize how many calories we supply our body with and how many we burn. For this purpose, you can consult a dietitian or use calorie tables, applications and dietary calculators.

Then, gradually reduce the number of calories consumed, e.g. about 500 kcal every 1-2 months. A typical reduction diet, i.e. one that leads to a reduction in body weight, must provide fewer calories than the number of calories burned during the day, sometimes even 1000-1200 kcal/d. Of course, any diet that aims to reduce body weight should be supported by regular physical activity.

The diet of a person suffering from type 2 diabetes treated with oral medications should include 5 meals: three main and two snacks (a second breakfast and an afternoon snack).

A person suffering from type 2 diabetes treated with 4 injections of human insulin or 2 injections of human insulin mixtures should consume 5-6 meals. This sixth meal, which is the second supper, is not obligatory if glycemia is> 130 mg/dl before bedtime and if there is no hypoglycemia at night. If a person with type 2 diabetes is treated with fast-acting insulin analogues, they should have as many meals as the injections used, i.e. usually 3, and sometimes 4 or 5. If the therapy is carried out with 2 injections of analog mixtures, three meals are sufficient. However, you should always adjust meals to your blood glucose level - if you have hypoglycemia, you may need to eat small snacks to prevent hypoglycemia.

Type 2 diabetes is a chronic disease that very often results in a shortened life expectancy of up to 10 years. This is due to a number of complications associated with diabetes, which include:

Non-diabetic people with type 2 diabetes can also collapse into non-ketotic hyperosmolar coma. It is a state of high blood glucose associated with reduced levels of consciousness and low blood pressure. However, people who use insulin must remember to avoid hypoglycemia and regularly monitor their blood glucose.

How can you protect yourself?

Preventing the development of type 2 diabetes is primarily a change in lifestyle. The most important is to maintain a healthy body weight and prevent abdominal obesity through proper diet and regular physical activity. It has been proven that daily physical exercise of moderate intensity reduces insulin resistance, and thus delays the development of diabetes. It is concluded that an active lifestyle may reduce the risk of illness by up to half. In the case of people with impaired glucose tolerance, it is sometimes recommended to combine diet and exercise with metformin or acarbose. 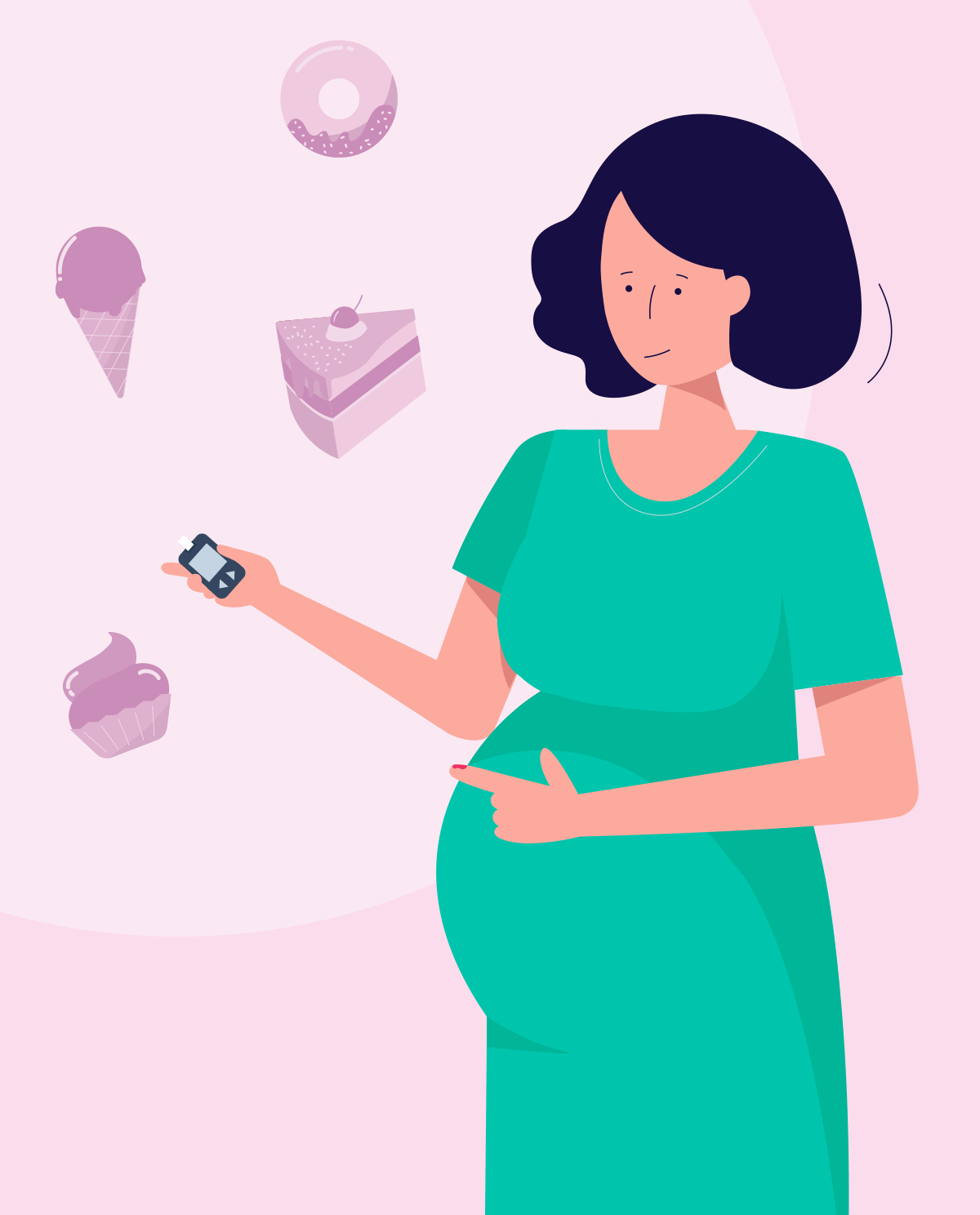