In recent years, there has been an increase in the incidence of diabetes in almost every age group. So far, it has been assumed that the finding of diabetes in a child or young adult entitles you to diagnose type 1 diabetes, while the presence of hyperglycaemia in an adult allows for the diagnosis type 2 diabetes.

However, the increasing availability of genetic tests allows for a quick and accurate diagnosis of monogenic diabetes. Proper diagnosis determines better forms of treatment and can protect the patient from unnecessary insulin therapy.

Monogenic diabetes occurs in the following forms, the majority of which are associated with the dysfunction of insulin secretion. The most common of these are:

When can we suspect monogenic diabetes?

Doubts about the subordination of the diagnosis to the right type should occur when diabetes is characterized by a mild clinical course and occurs in several people in the family (both type 1 and type 2).

The basis for verification of a pre-established diagnosis is:

In order to diagnose diabetes of this type, specialized genetic tests are used, which are only currently performed in people who have been confirmed by the doctor managing the indications. Diabetes centers involved in genetic research for monogenic diabetes in Poland are:

MODY diabetes can be diagnosed by:

MODY can sometimes be controlled more effectively than other types of diabetes. Treatment of MODY 2 is only about the use of an appropriate diet. In the MODY 3 type, due to the high sensitivity to sulfonylurea derivatives, it is possible to successfully use these drugs for many years. In other cases, sufficient treatment may be the use of oral medications which lower blood sugar levels. In some types however, insulin therapy is needed.

Neonatal diabetes is defined as having diabetes before the age of nine months. This always requires differential diagnosis with type 1 diabetes. It can occur as: 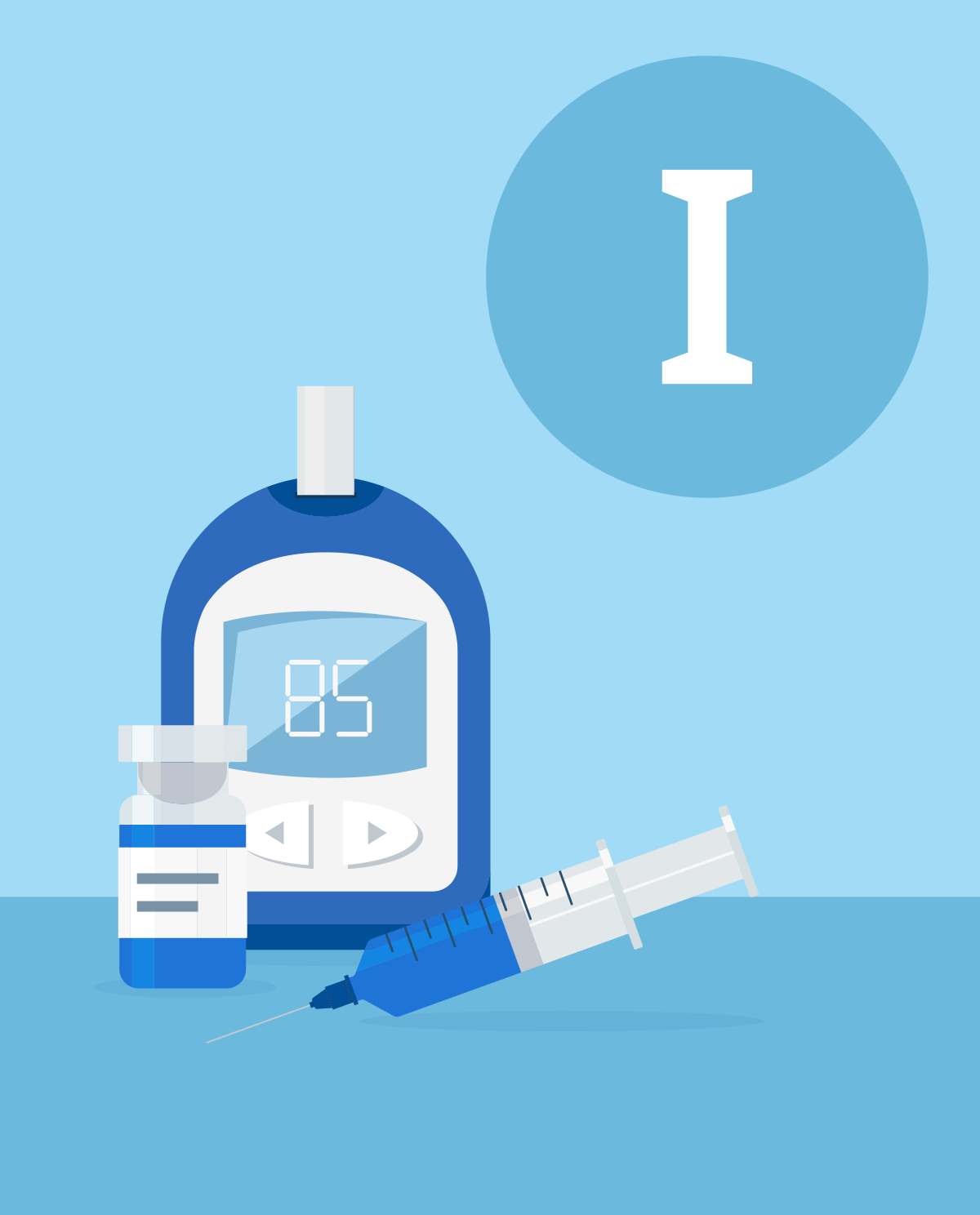