Management of the illness

There is no treatment for celiac disease, but patients lead a normal lifestyle when they exclude gluten completely from their diet. Gluten is heavily present in pastries, bread, cereal, and pasta thus you should choose gluten-free options if possible. Other foods that are safe to ingest are potatoes, rice, noodles, dairy products, fruit, and veggies, and animal protein. It is recommended to take supplements to restore levels of iron, B12, and folate.

A rare type of celiac disease has been discovered where patients still have symptoms even after stopping gluten products, the following is called refractory celiac disease. Treatment for this particular form of celiac includes corticosteroids, a medication that block the unwanted effects of the immune system on our cells. 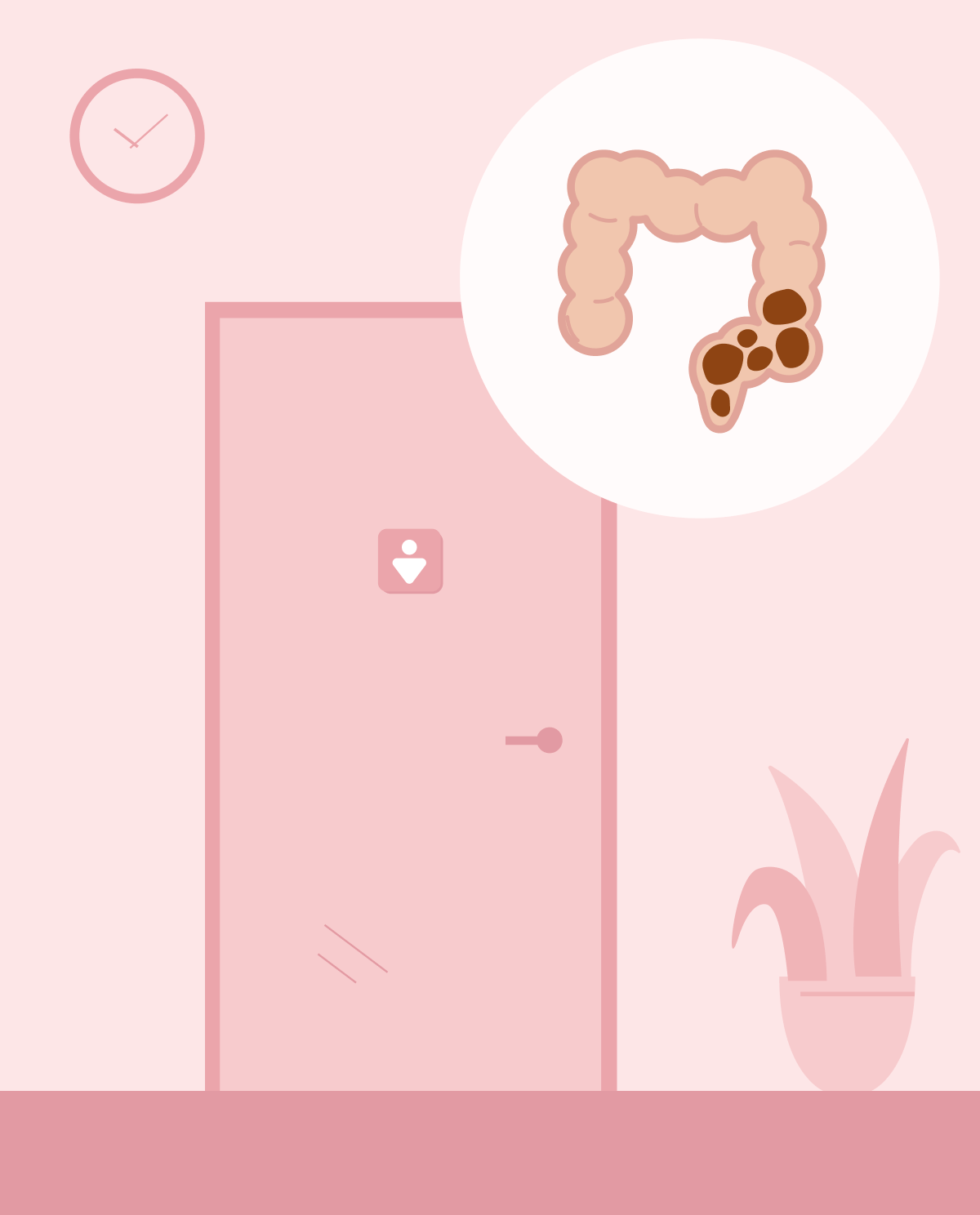