A cold is the most common infectious disease occurring in humans, it tends to be found in European climate zones in the autumn and winter months. It is caused by viruses, mainly rhinoviruses (40-50%) and coronaviruses (10-15%). It is estimated that a common cold can be caused by as many as 200 different viruses, which is why we may get sick up to several times a year and it is very difficult to develop appropriate vaccines.

Where did the name "cold" come from?

There is a common misconception that colds are caught after we get very cold or wet, usually outdoors. However, in numerous scientific studies, the relationship between sudden cooling of the body surface and the occurrence of a cold was not confirmed. However, it is recognized that some cold-triggering viruses occur mainly in cold and wet weather. The increase in illness in autumn and winter may also be caused by an increased amount of time spent in closed rooms and close to other people. This especially applies to children returning to school and their parents. According to an alternative hypothesis, the changes in nasal mucus under the influence of cold air and temperature fluctuations correspond to the increased frequency of colds, which facilitate the attack of viruses, weakening the natural mechanisms that protect us against infection.

How do we get infected?

The infection is caused by:

What are the symptoms of a cold?

When should you go to the doctor?

A cold can be treated by resting in the privacy of your home and using the methods of our grandmothers and/or pharmacy preparations. However, there are situations in which we must go to the doctor. These include, among others:

How can we treat a cold?

How can we prevent a cold? 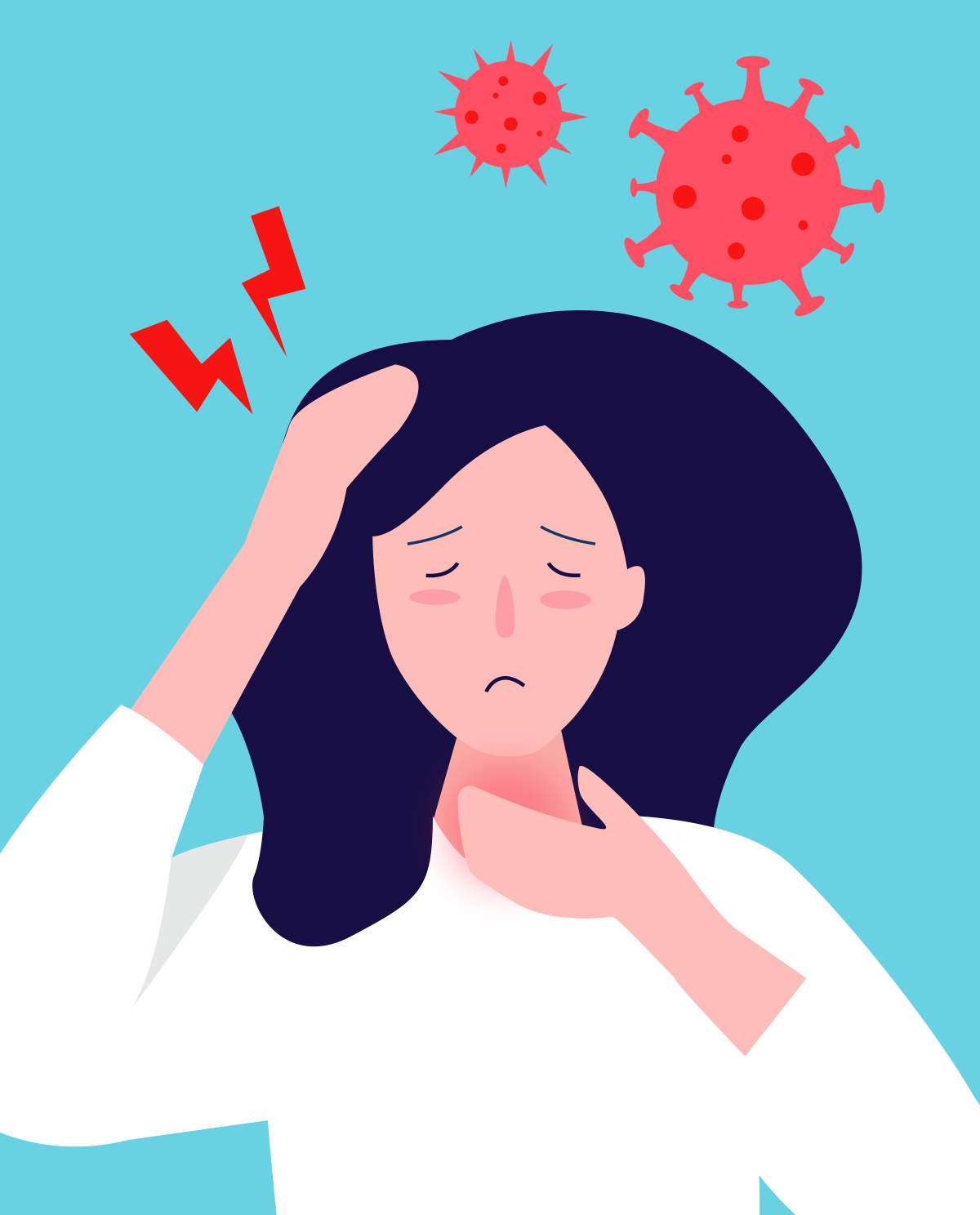 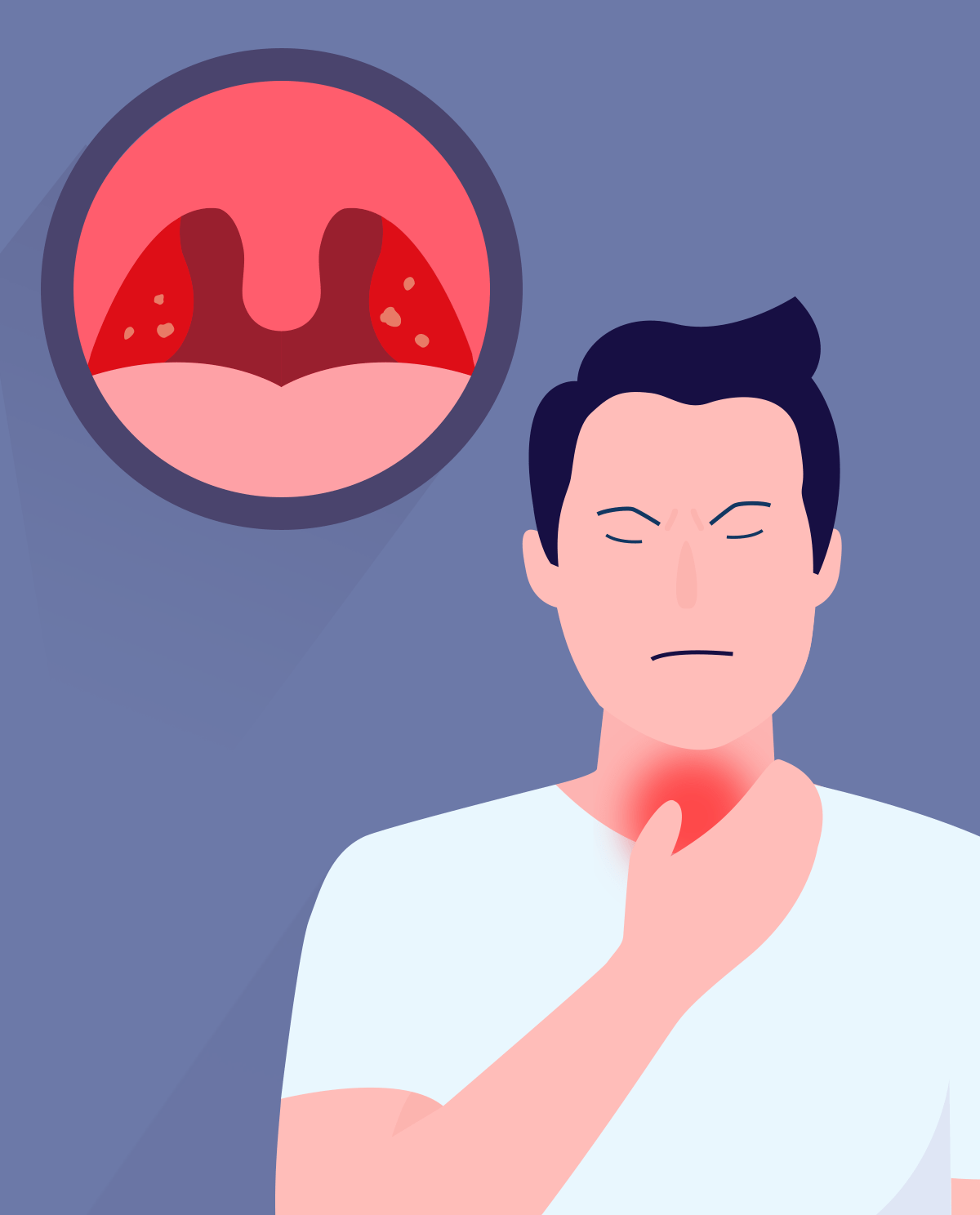