Who should be able to give first aid?

Everyone, without exception, should learn basic first aid skills, especially parents, grandparents and childminders. While caring for small children, various types of accidents can happen, sometimes harmless, requiring only our intervention, sometimes very serious, when emergency assistance is needed. That is why it is so important not to spend time searching for knowledge online but rather to be able to help someone in need quickly and efficiently. In emergency situations, knowing what to do can make a huge difference when waiting for the emergency services to arrive.

What is first aid?

These are successive actions performed by a person at the scene of an accident to save a second person whose health or life is at risk.

The key principle that should be followed by the person providing assistance is to take care of their own safety - when something happens to the ‘rescuer’, they will not be able to help.

When giving premedical help to a child, the set of actions to be performed varies, depending on their age. We list three groups:

This is a condition in which the airways are obstructed by, for example, by a piece of food, or a small object swallowed by a child. There are two types of obstruction:

How can you help a choking infant?

In the event that the cough is effective, you only need to watch the child. If the child is conscious but not coughing or if the coughing is not effective, then:

If the above actions fail, you should:

Then repeat both steps alternately (5 strokes and 5 compressions) until the foreign body is removed.

If the infant loses consciousness, resuscitation is required! Start with 5 breaths to push the foreign body deeper, even if it falls into one of the lungs, it will allow the other lung to breathe.

How do you help a child over 1 year old?

In the event that the cough results, you should only encourage the cough and watch the child. If the child is conscious but not coughing or coughing is not effective, then:

If the above actions fail, you should:

Then repeat both steps alternately (5 strokes and 5 compressions) until the foreign body is removed.

If the child loses consciousness, resuscitation is required!

When the child is unconscious and not breathing:

How to perform rescue breathing correctly.

Up to 10 seconds after breathing and/or opening the airway, the first signs of cardiac restoration should appear:

If the correct breathing has returned, place the child in a safe position and call an ambulance (unless someone has already done so).

If no breathing has appeared, notify emergency services and begin resuscitation. Lay the child/infant on his back on the ground, kneel at the height of their chest and reveal it (remove any clothes covering the chest area).

CPR in children over 1 year old

When can CPR be stopped?

Quite a common phenomenon, especially in young people. In this situation:

In the event of a burn, the steps you should take are as follows: 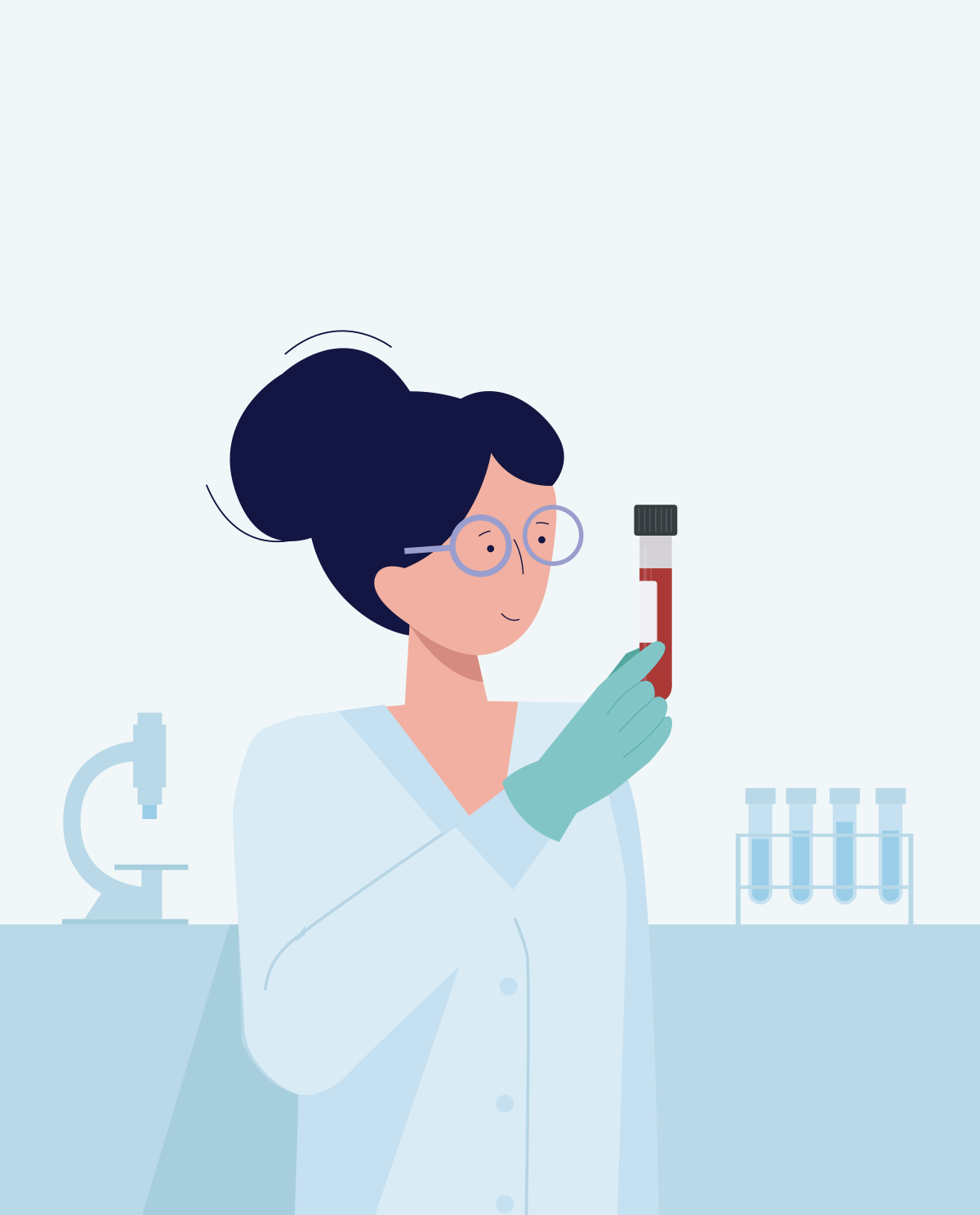 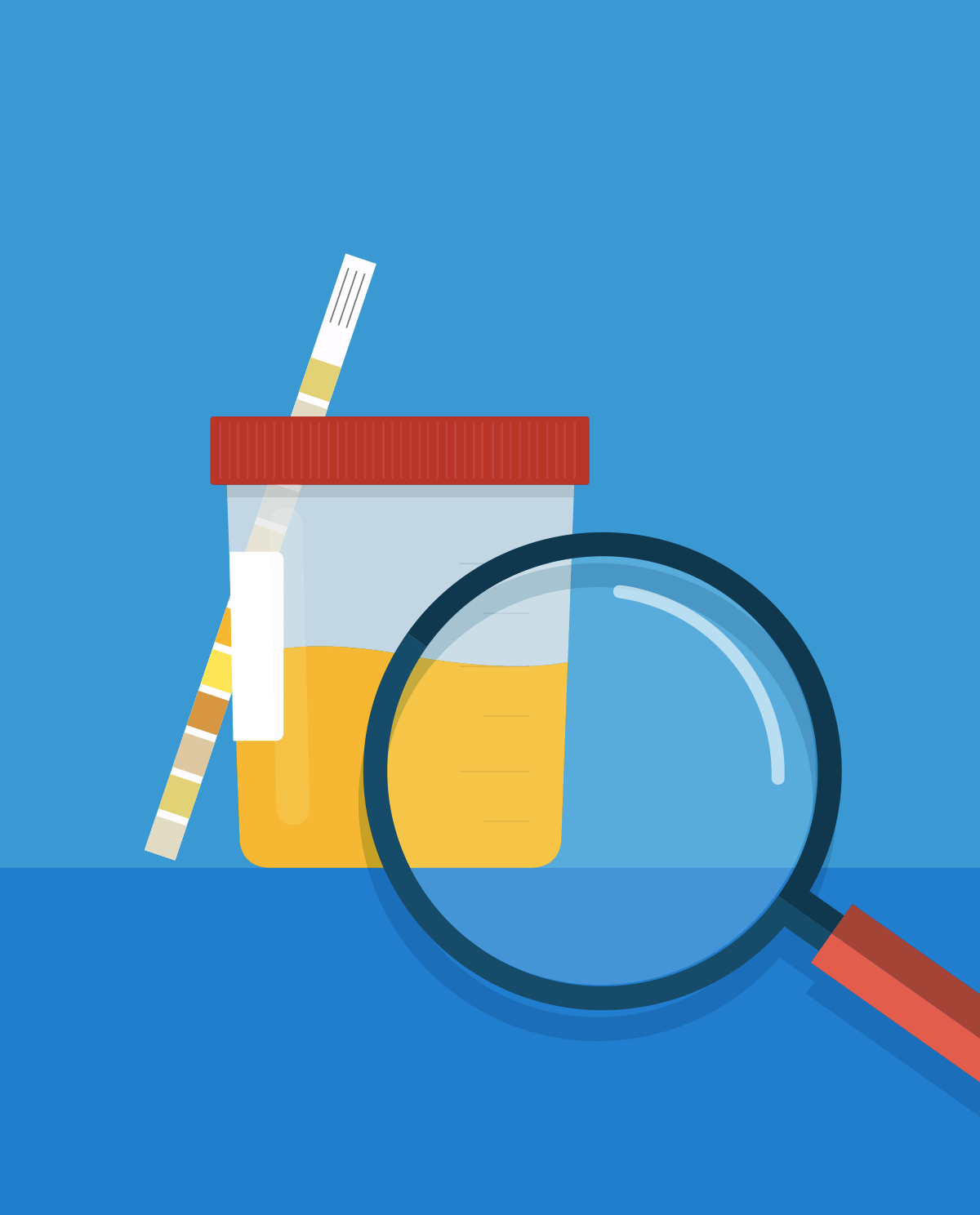 Urine culture - what is it and how do you prepare?