10 to 20 cm (4 to 8 inches) is considered the norm although smaller stools can occur.

It should only take a few minutes for the defecation process, certainly not more than 10 minutes. The process should be painless. But if straining or pain occurs, constipation could be the cause.

In most people, defecation occurs after waking up but there is nothing wrong with having bowel movements at other times of the day.

A taboo subject in most patients. Of course, stool isn’t supposed to smell like a bed of roses but if the smell is stronger than usual, it could mean a variety of causes from changes in dietary habits, infection, underlying medical conditions, or food intolerance.

Most stools sink but if it happens that some float, it isn’t something alarming. On one hand, it could be due to excess gas from eating beans or artificial sweeteners. On the other hand, if they appear consistently, it can indicate an infection, food intolerance, or some type of digestive disorder. Contact your primary care physician if it occurs constantly.

A lot of different expressions are used by patients to describe the shape of their stools but the most accurate would be a "long cylinders" or "stool logs".

Ideally, the stool should be between firm and soft meaning it shouldn’t be hard to squeeze out.

A normal stool should be in the brown spectrum. Stool color is mostly influenced by what we consume (food, medication, and beverages) but it is also affected by bile and bilirubin content which mix with food during digestion. Bile is a yellowish green fluid made by the liver and stored within the gallbladder. Its primary function is to aid in various steps of digestion and excretion of wastes. Bilirubin, a yellowish pigment made during the normal breakdown of red blood cells is excreted as waste. It should be noted that other stool colors can be encountered in the toilet:

The Bristol stool chart is a great tool to use when describing your stools in a more professional way to your primary care physician. The chart classifies stool into 7 groups:

Group 1-2 indicate constipation which could be due to dietary habits, lack of exercise, or some hormonal changes.

Group 5-7 indicate diarrhea. It may be caused by low fiber contents if it resembles type 5 but if it is chronic, it could be caused by food poisoning, food intolerance, or other illnesses thus if it persists contact your primary care physician. 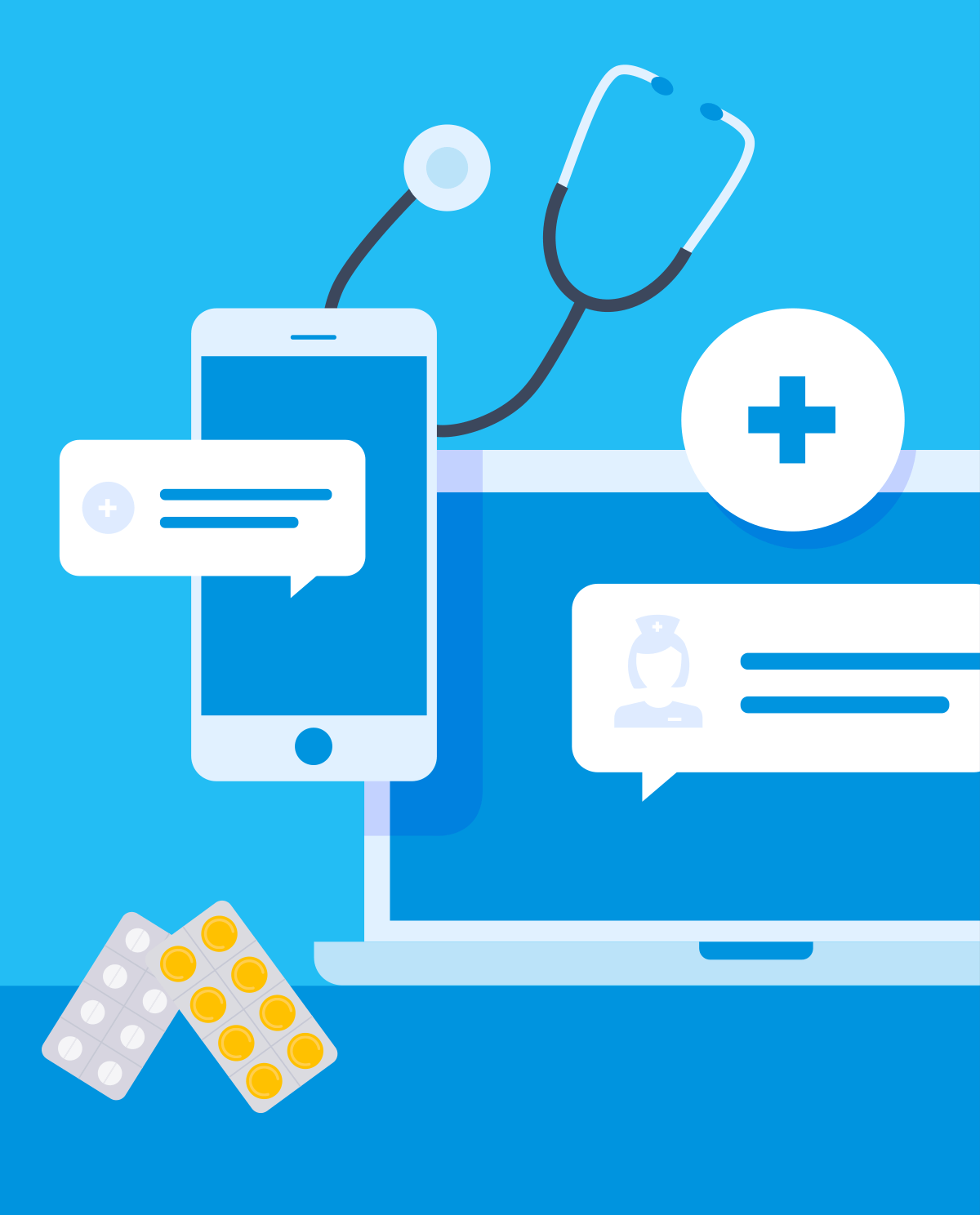 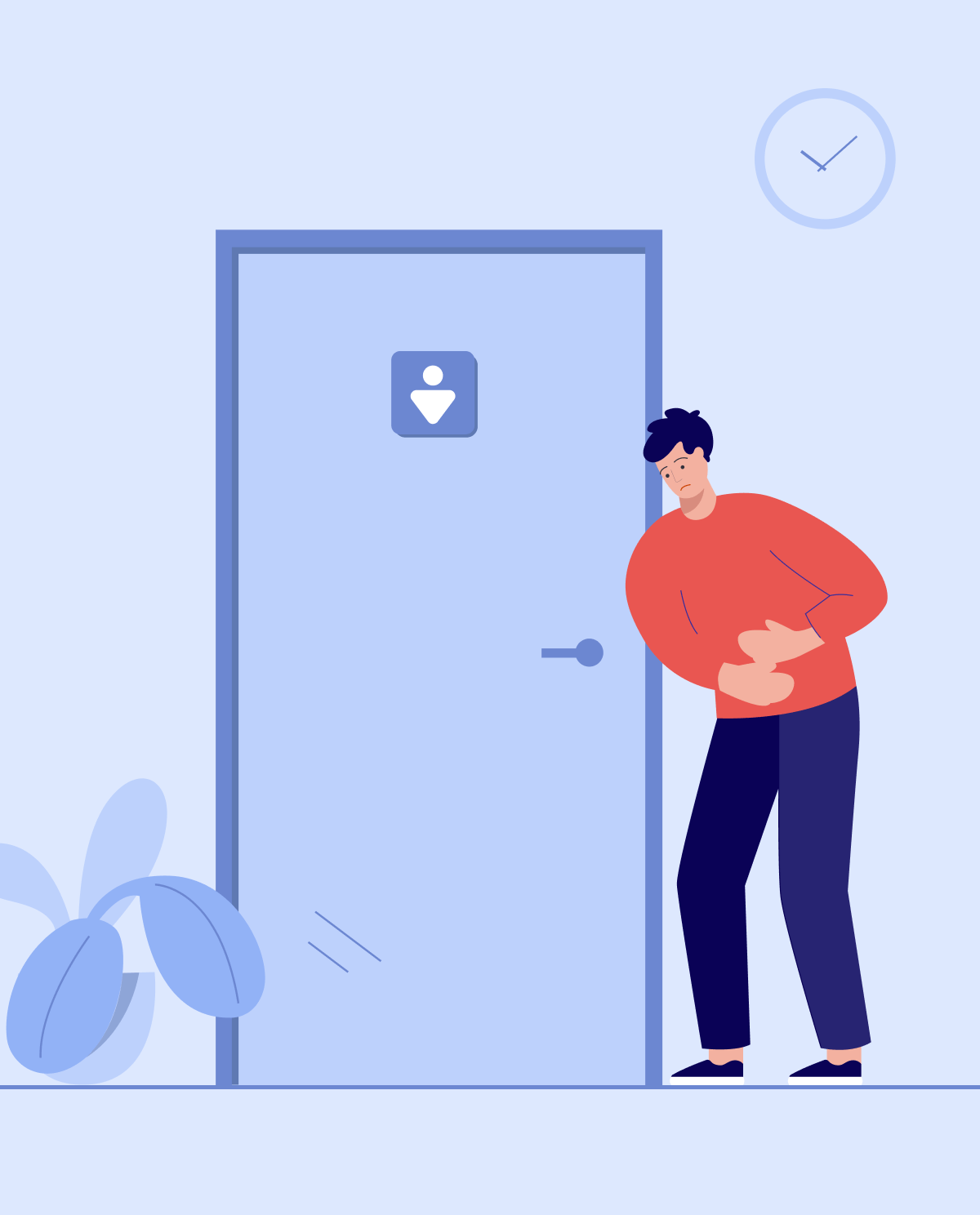